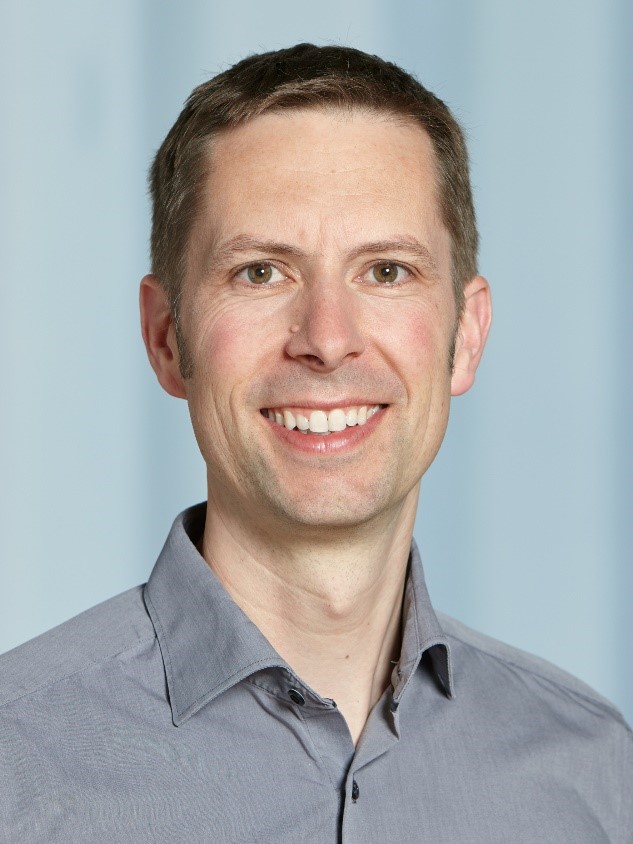 Insulation gases are applied in electrical equipment such as Gas Insulated Switchgear (GIS) and Lines (GIL), high- and medium-voltage circuit breakers and switches. Sulfur hexafluoride (SF6) is widely used for decades as insulation medium in electrical equipment. However, SF6 is also a strong greenhouse gas with a global warming potential (GWP) of 23,500 (i.e. one kg of SF6 released to the atmosphere contributes to global warming as 23.5t of CO2 would do). Its use and handling is thus strongly regulated in most countries, and revisions of the legislation in some countries are even aiming at phasing out the use of SF6 in electric power equipment completely in the coming years to decade. Several alternative insulation technologies exist, such as air insulation, solid insulation, liquid insulation, or gas insulation with natural-origin and/or new molecules.

The technical properties of gaseous insulation based on natural-origin gases and mixtures as CO2 and pressurized air were already investigated within CIGRE WG D1.51 [TB 730]. But recently, new gases or gas mixtures, based on fluorinated molecules, were identified for their good electric properties and potential to be used in electrical equipment in real operating conditions. They combine lower global warming potential in the range of <1 up to 700, with an electric strength up to that of SF6. Many recent individual activities in the non-SF6 switchgear field are promoted by manufacturers, increasing the interest from vendors and customers. However, it is still difficult to compare the different solutions: a comparative technical assessment of the new F-gas proposals is needed, which was the main motivation for the creation of CIGRE WG D1.67. The employers of the selected and active Working Group members represent a mix of manufacturers, research institutions and (few) utilities. Geographically, the Working Group members represent three different continents, with a majority from Europe.

The first task of the Working Group was to summarize the state-of-the-art know-how of insulation gas mixtures using novel fluorinated compounds. Based on this summary, it was confirmed that an insufficient amount of independent and publicly available data is available, which would allow to perform an independent technical assessment of the new gas mixtures. Even worse, not even an agreement on the means and metrics to do this was found. The Working Group thus decided to actively work on this topic and go beyond the state-of-the-art by collecting information on what needs to be known for designing gaseous insulation systems in practice, by proposing a set of tests and test procedures that can serve as the basis for a more holistic comparison and finally also by performing and evaluating a large number of tests in a round-robin test campaign.

Tests according to this proposal have been performed by some Working Group members in 14 different laboratories. A first evaluation of these tests is given in this brochure. In addition, the data is made publicly available so that other interested persons, companies and groups can continue to use this unique set of results.

Similar activities are done with respect to gas analysis. The novel mixtures usually contain approx. 5% of a fluorinated gas with excellent electrical properties, and the electric strength of these mixtures is sensitive to small variations of the mixing ratio. A second comparative test campaign was thus performed in different laboratories with different measurement techniques to assess the accuracy and precision with which these mixing ratios can be determined today.

The brochure is structured in 11 chapters with chapter 1 being this executive summary and chapter 11 a summary and conclusion. Depending on the reader's prime interest in reading this brochure, she/he may directly go to one of the chapters:

The present Working Group focused on the technical properties of new insulation gas mixtures for the purpose of pure electrical insulation. The arc quenching performance and its specific requirements are not discussed in this report, it is the task of CIGRE WG A3.41. Other alternative insulation technologies, such as pressurized air (which was treated by CIGRE WG D1.51) and solid or fluid insulation, are not considered in this work either. Another CIGRE Working Group: B3.45 “Application of non-SF6 gases or gas-mixtures in medium and high-voltage gas-insulated switchgear” investigated various aspects of non-SF6 gases use in substations [TB 802], e.g. ageing, gas handling procedures and health, safety and environmental aspects.