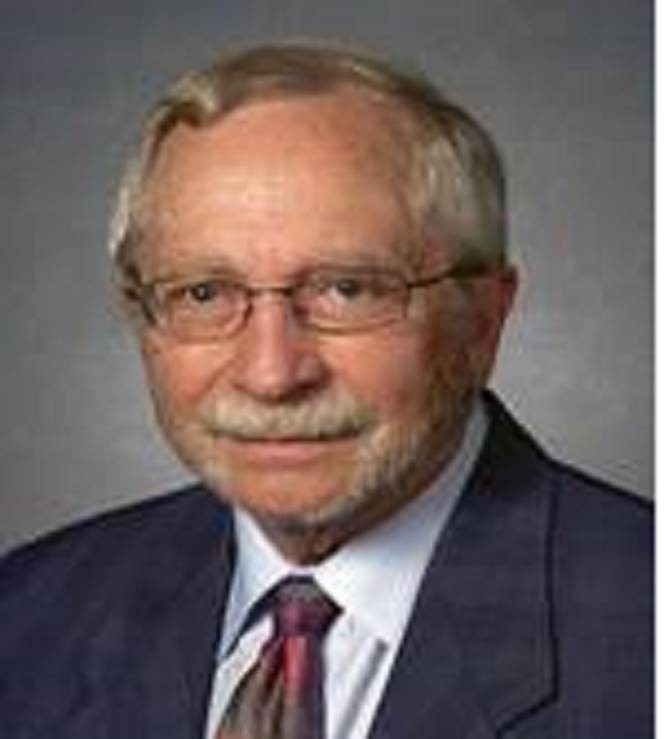 University of Wisconsin-Madison (UOW), USA, born in 1934, died on July 10, 2021. Bill was a bright light in all of his friends' lives, which included very many members of CIGRE and in particular members of Study Committee B4 as well as in IEEE/PES. It is hard to find words to illuminate Bill’s contributions as a human being that meant so much to his friends and to also describe his contributions to science and engineering that has helped many understand technology options for power system developments.

Bill got an early introduction to HVDC when he worked on the development of HVDC breakers for the Hughes Corporation.  His main role was the analysis of breaker duties using EMTP type tools to guide the development of the HVDC interrupter but when Hughes discontinued its development effort, he left in 1973 for a position in academia in the Department of Engineering Professional Development and Electrical and Computer Engineering UOW, USA.

He took a leave of absence from UOW to manage the establishment of the HVDC Study Center for ASEA in New Berlin, Wisconsin. For most of Bill’s career he was a CIGRE member and a contributing member to the US national committee of Cigre primarily on HVDC matters. One of Bill’s major accomplishments was the realization that when multiple converters feed power into an AC system, undesirable interactions among the connected converters might arise. He proposed to the Electric Power Research Institute (EPRI) in the USA in collaboration with Cepel in Brazil to study such potential interactions and to develop guidelines to limit disturbances in one converter to spread to other converters.

Bill Long has been recognized as a leader in HVDC systems but he also contributed to the CIGRE Green Book published in 2020 on Flexible AC Transmission System – FACTS technology.  He was the Secretary of CIGRE Study Committee B4 on HVDC and Power Electronics from 2003 through 2009. He received the Distinguished Member of CIGRE award, was the recipient of the 2009 Technical Committee Award, and in 2012 he received the Philip Sporn Award from the US National Committee of CIGRE for Cumulative Career Contributions to the Advancement of the Concept of System Integration in the Theory, Design, and/or Operation of Large High-Voltage Electric Systems in the United States.

Bill was very active also in IEEE.  He was the recipient in 2008 of the IEEE-PES Uno Lamm HVDC Medal for Leadership and Relevant Contributions to the Spread of Knowledge and Promotion of HVDC Technology among Power System Engineers and Scientists.  He taught for many years at the UW electrical engineering extension where he organized courses for HVDC engineers and managers. He continued to teach at the UOW well into his 70s and still had an office until the time of his death. Bill was quick-witted, sharp-humored, an excellent mentor and a terrific hiking and dinner companion if good wine and delicious food was served.  He will be sorely missed but not forgotten.