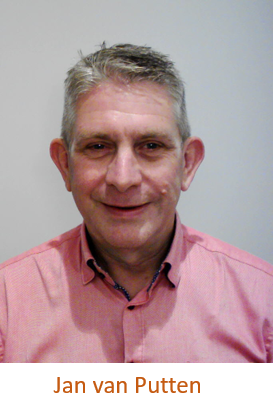 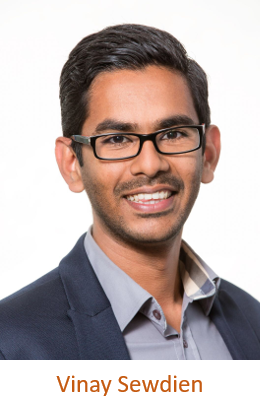 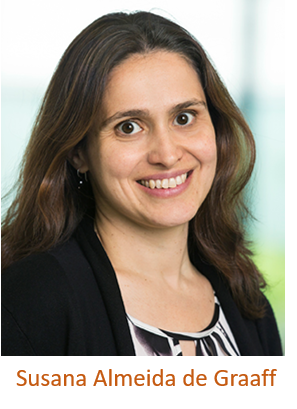 The worldwide energy landscape is undergoing a transition, the pace of which varies in different parts of the world. From system operation perspective, the main factors identified contributing to this ongoing energy transition are threefold. Firstly, the transmission system connected conventional synchronous generator is rapidly being replaced by transmission system and distribution system connected variable renewable energy sources (RES) such as wind and solar generation, which are usually connected through power electronics converters. Secondly, the design, planning, and operation of the power system is largely influenced by different regulatory regimes. Thirdly, it is increasingly difficult to construct new transmission facilities, on the one hand due to increasing public opposition against new overhead lines and on the other hand due to technical challenges associated with long AC underground cables. Taking these observations into account, the transition of the energy landscape poses important operational challenges for System Operators: how should the future power electronis-dominated power system be operated at an affordable cost, while guaranteeing at least the same level of operational reliability as today?

One of the fundamental issues that need to be addressed is gaining insights in the operational challenges associated with the future power system. Once these are known, the next step would be to identify how today’s power electronics technology can already adequately support in mitigating some of these challenges. The CIGRE JWG C2/B4.38, established in April 2017, aims at addressing both issues and works in two streams. The outcomes of the JWG are expected to help both power electronics and system operation experts to better understand each other's reality, thus facilitating the implementation of power electronics in the system operations and control. Based on extensive literature review and an accompanying survey, 33 unique operational challenges were identified. In parallel, the JWG described the capabilities of a large set of power electronics-interfaced devices such as different high voltage direct current technologies, different types of power electronics-interfaced generation (PEIG), and storage. Furthermore, the JWG aims at describing the requirements for integration of power electronic based technologies in the power system with the focus on its capabilities and usage for system operation and control. For this, the vendors involved in the work play a key role in bridging the gap between the vendors and the system operators. 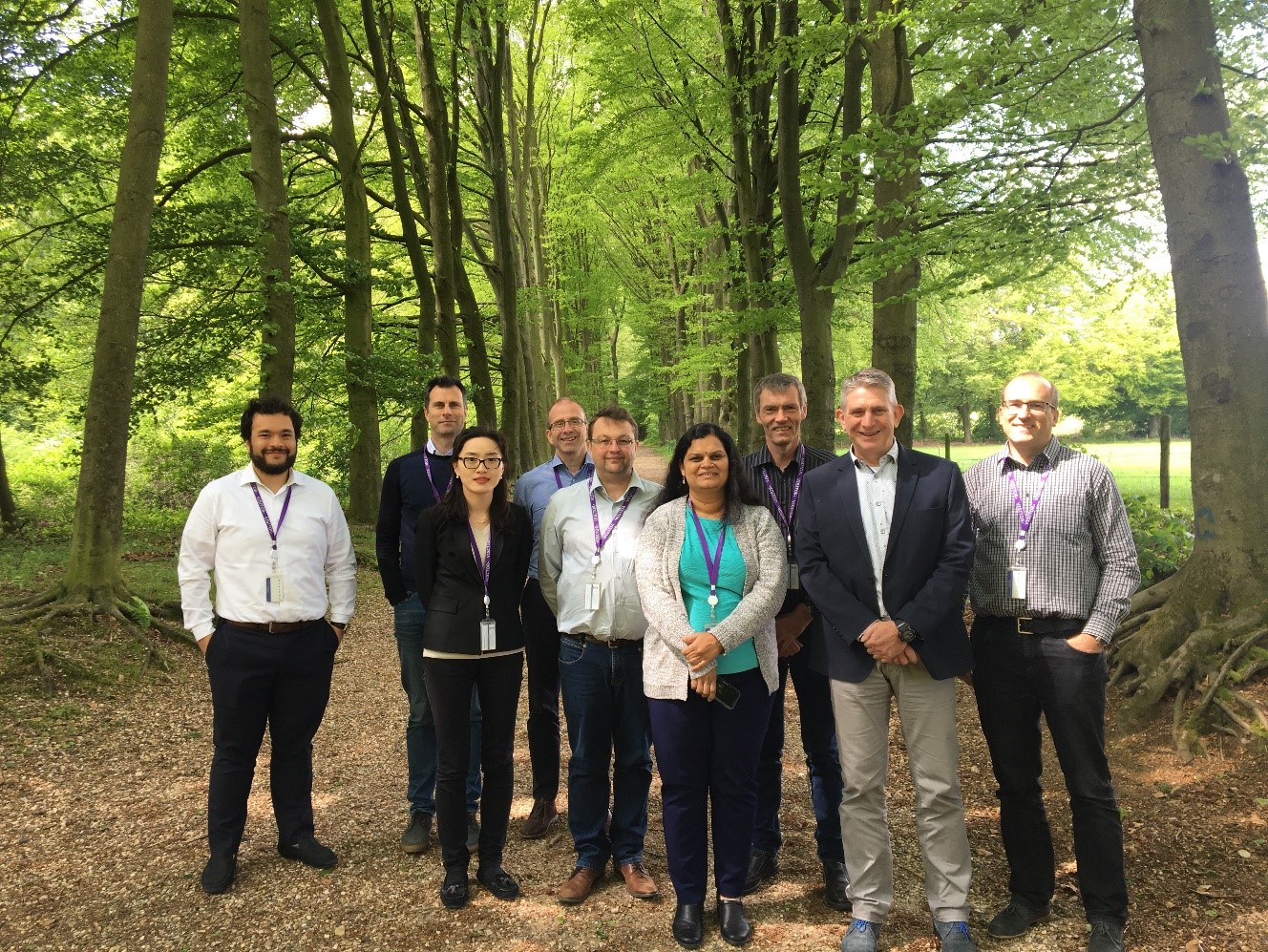 The second category, called New Operation of the Power System, identifies those areas where we need to change the way we operate the power system. This includes the people, processes, and tools in system operation that observe the bulk power system and take necessary actions to maintain operational reliability. Examples include new skills required for operators, power system restoration following a blackout in systems with high penetration of PEIG, increased coordination between transmission system operator (TSO) and distribution system operator (DSO), and among TSOs. A necessary requirement for secure system operation is ensuring an adequate level of RES observability and controllability in the system. As an example, the TSO in Spain has an observability of 100% of wind and 84% of photo-voltaic (PV) generation. Furthermore, 99% of wind and 47% of PV generation are directly controllable by the TSO.

The third category, Lack of Voltage and Frequency Support, groups those technical issues (e.g. transient and steady state instability) that would occur as a result of lack of voltage and frequency support. It mainly relates to maintaining frequency and voltage stability. From frequency stability perspective, the main issues are increasing rates of change of frequency (RoCoF) and decreasing frequency nadirs. The increasing penetration of PEIG, replacing the conventional synchronous generators, translates in decreasing system inertia, which in turn leads to increasing RoCoF. High RoCoF will:

When such events occur, cascading events could follow and lead to a blackout.

From a voltage stability perspective, the challenges include sufficient fault current contribution (during disturbances) and the ability of the system to deliver and withdraw reactive power to maintain acceptable voltage levels in steady state operation.

The Working Group’s current activities involve identifying which capabilities of today’s power electronics- interfaced devices can help in mitigating the identified challenges. The results will be summarized in a mapping table. Finally, real-life examples of how such capabilities have mitigated some of the challenges will be provided.

The JWG recently published the journal paper “System Operational Challenges from the Energy Transition” in the February 2020 edition of the CIGRE Science & Engineering Journal (volume 17). This paper describes the unique challenges introduced above in more detail and is available free of charge at www.e-cigre.org.

The mapping of the power electronics interfaced devices’ capabilities in mitigating some of the identified operational challenges, together with some practical examples, will be published in a future edition of the CIGRE Science & Engineering Journal.

The JWG is concluding its activities in Q3-2020. It is foreseen that the Technical Brochure will also be available during this time.