This Guide provides information on the operation of conventional conductor systems at temperatures higher than traditional ratings of 75°C.  It also deals with continuous operation and 100°C emergency for short excursions to allow for continued operation during contingencies.  Operating conductor systems above 100°C allows for higher current flow over existing lines, but has short and long-term consequences that must be considered for the safe operation of the line.  The methods 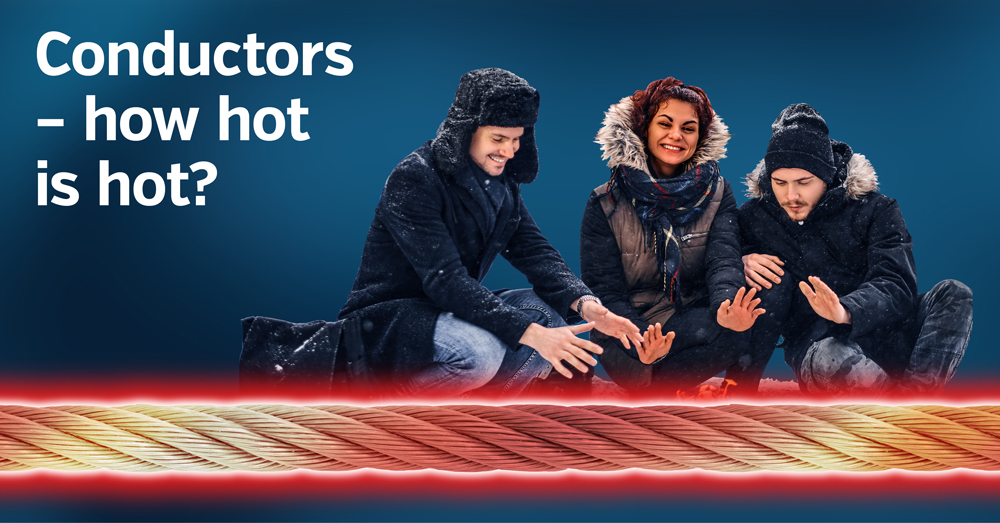 Although conductors are normally rated at 75oC with emergency rating of 100oC, it is often necessary to consider rating the line above this limit.  This is due to increased loading on the network as well as the inability to obtain new servitudes and get permission to upgrade existing lines.  Increasing the operating temperature of the line will result in other effects such as annealing, increased sag, higher risk of joint failure and other issues.

This document will address the effects on conductor systems due to operation at high temperature, including:

Several example calculations are provided to allow for the assessment of the effects of operating at high temperatures.

This is a complicated and widely researched topic, so an extensive bibliography is also provided for further study of the topics presented in this document. 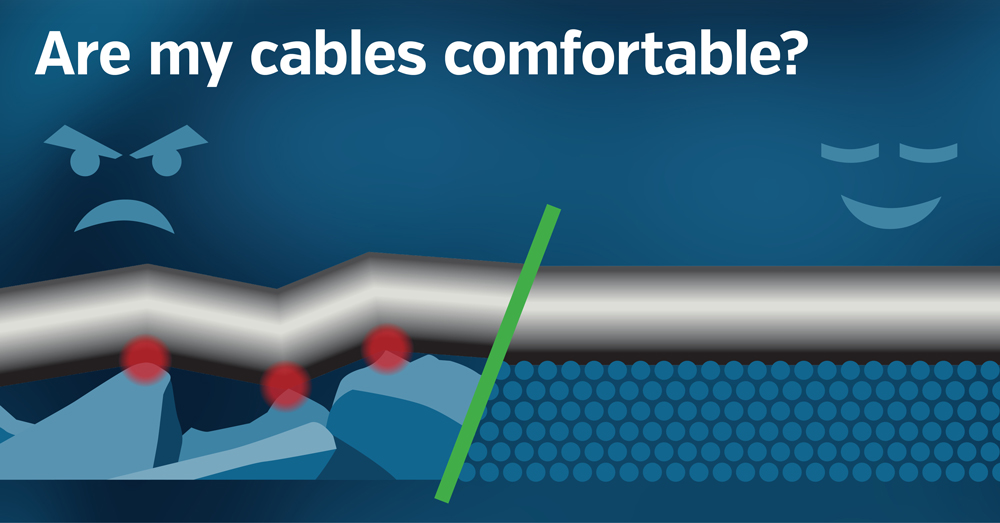 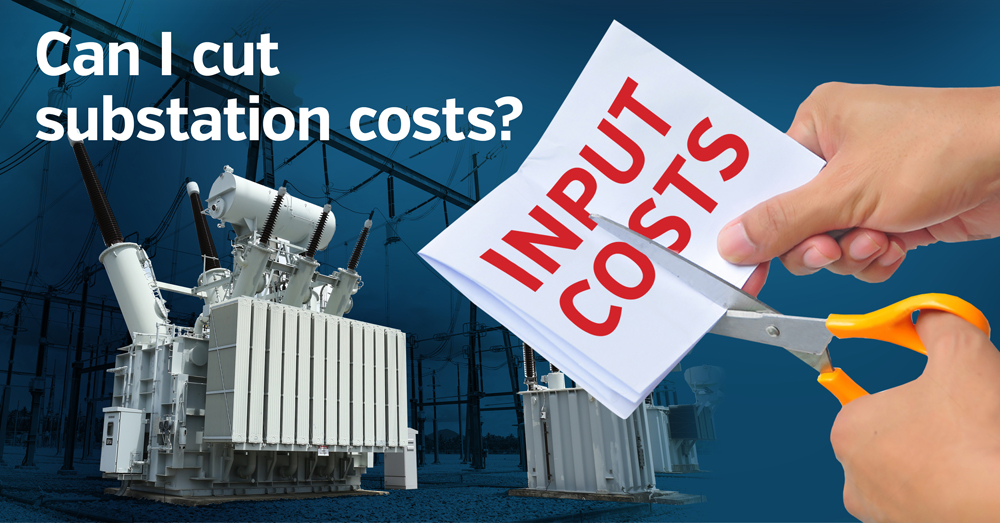 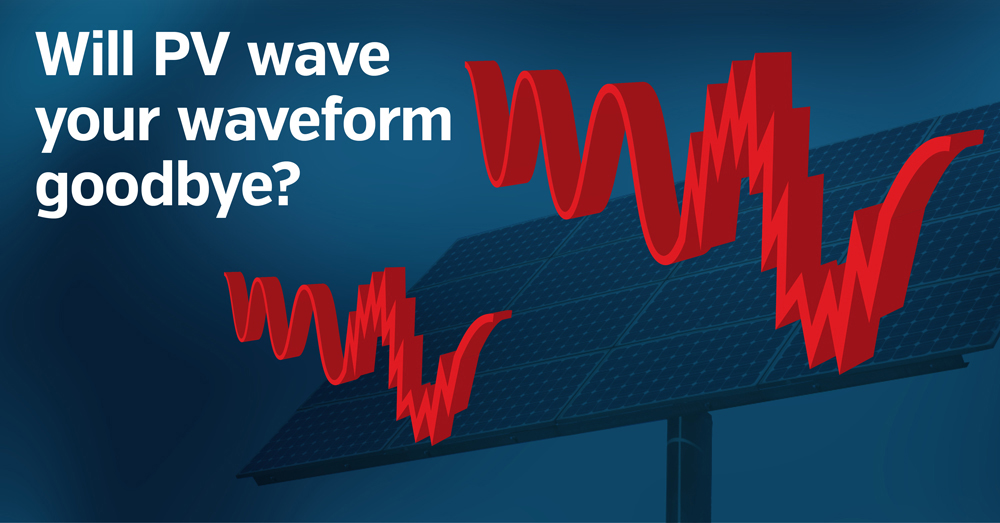 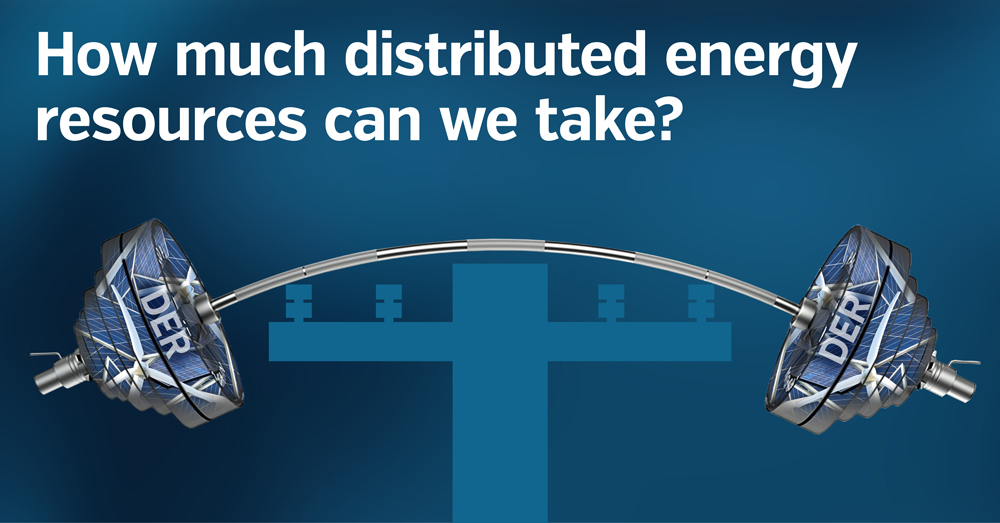 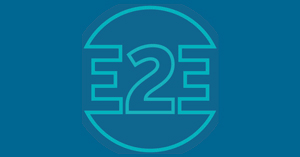 CIGRE a single port of call for end to end power system expertise!

The modern power system is transitioning into one complex interrelated... more >